An exciting adventure awaits at the Arabella Hotel & Spa. Situated in the heart of the Kogelberg Biosphere, close to Hermanus’ world-famous whale watching destinations, the hotel invites you to explore a distinctive combination of luxury and convenience. Discover contemporary accommodation and a wide range of five-star amenities, golf in world class and exciting safari. 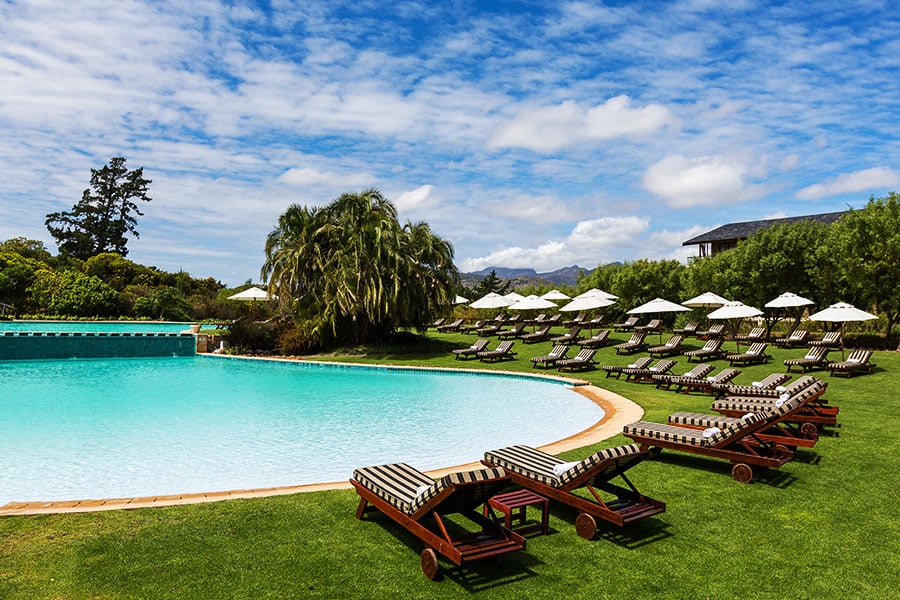 The Arabella Hotel & Spa – A gateway to the sprawling vineyards of Hemel en Aarde Valley, The Arabella Hotel and Spa in Hermanus overlooks one of the best rated Golf courses in South Africa, as well as a rare, protected wildlife reserve.

Arabella showcase exquisite on-site dining options, an award winning spa, a fully equipped fitness center, multiple swimming pools and more. In addition, our signature golf course is ranked in the top 10 in all of South Africa. Our fantastic location in Hermanus places you just an hour away from Cape Town, and near a wide selection of outdoor activities. Allow the Arabella Hotel & Spa to set a new standard for luxur. 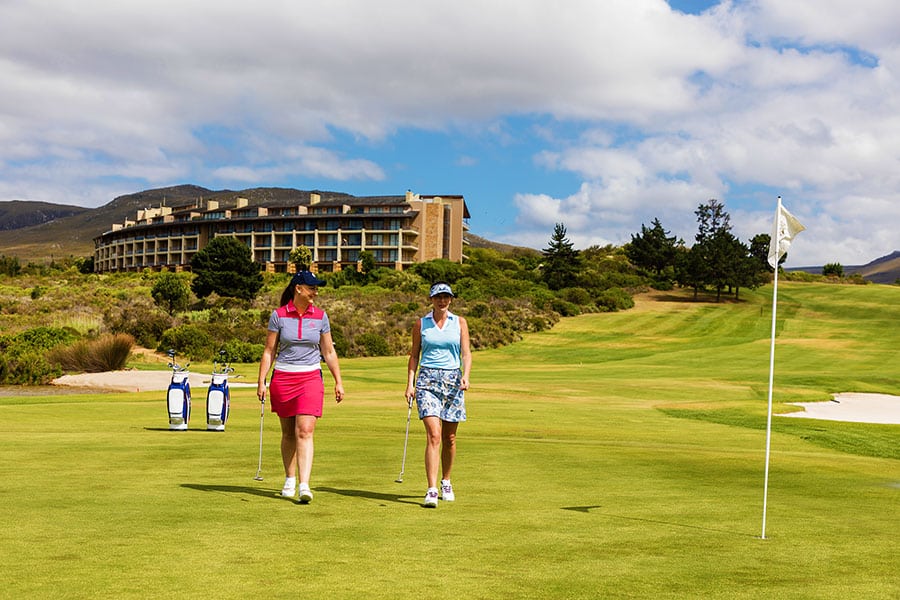 Time to wake up, arriving at Cape Town International Airport, where a transfer will be waiting to take you to the beautiful 5 star hotel Arabella Hotel & Spa in Hermanus. Day of leisure.

Arabella golf course – The Estate is home to one of the top ranked golf courses in South Africa, with pristine grass, tricky sand traps and challenging water hazards.  Designed by Peter Matkovich, the golf course has been enjoyed by celebrities such as Samuel L. Jackson and professional golfers like Ernie Els and Gary Player.

The fabled 18-hole, Par 72 Championship course has consistently been ranked in the top 10 courses in South Africa. The 8th hole has been described as one of the most beautiful par 5′s in South Africa and the 18th hole was rated one of the finest finishing holes in the country.

Inclusive – Breakfast and dinner at the Arabella Hotel & Spa 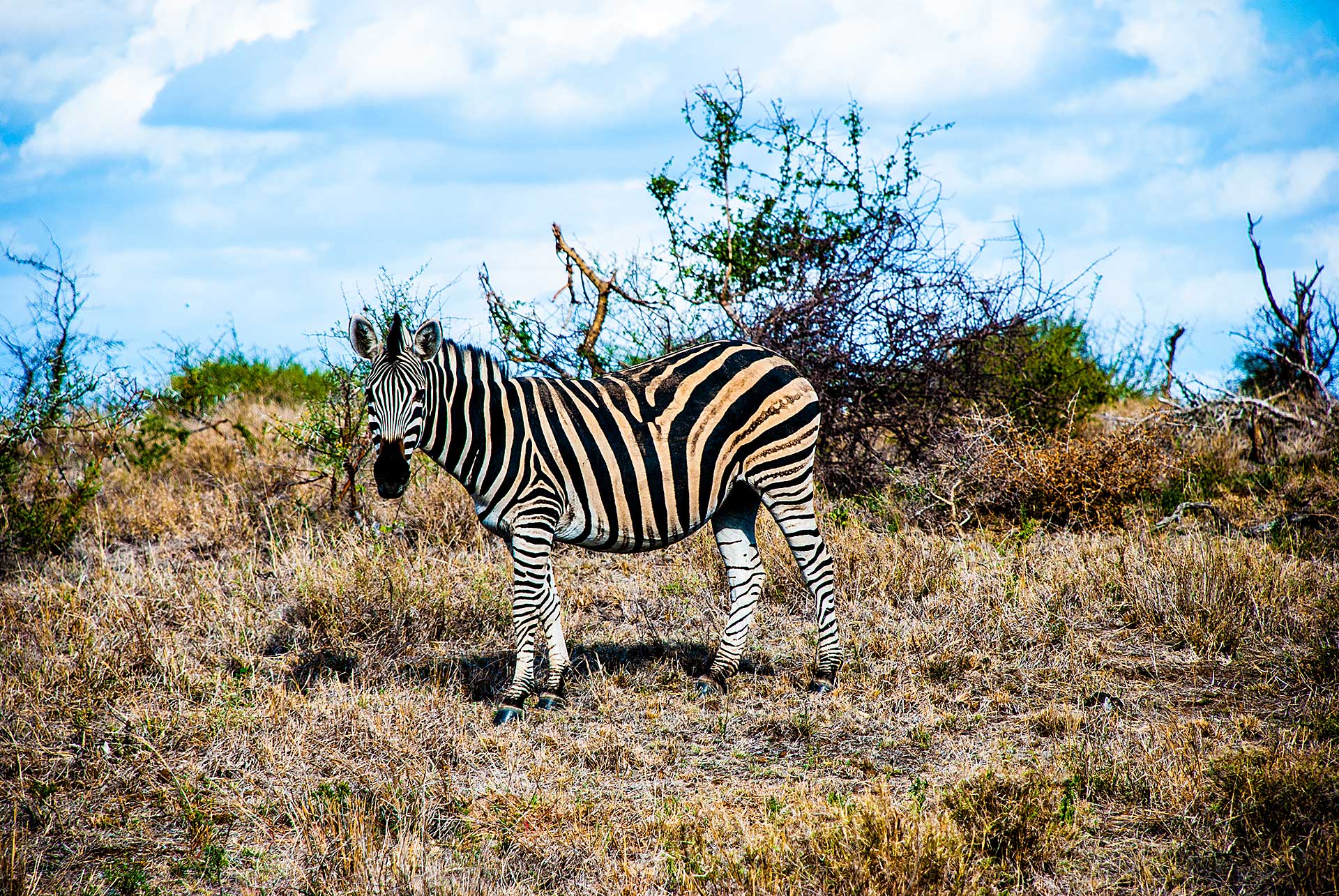 When you start researching an African safari, the term “Big 5” often crops up. The “Big 5” refers to the African Lion, leopard, rhino, elephant and Cape Buffalo. This package include a day. Leaving early in the morning, in hopes of spotting the Big Five. Returning to the hotel in the evening with wonderful memories of the South African bush.

Named after the endangered black or verreaux eagle (Aquila verreauxii), Aquila’s story began in 1999 when its owner, Searl Derman, driven by a desire to share his passion for the wild with Cape Town, set about searching for the perfect piece of land to re-introduce the Big 5 to the Western Cape. He was fortunate enough to come across a nature reserve that would later become Aquila Private Game Reserve.

Situated in the historic town of Touws River, in a valley between the Langeberg and the Outeniqua Mountains in the Karoo, the 10,000 hectare conservancy has evolved from its early days of being residence to various antelope species only to becoming the home of the Big 5 – elephant, lion, buffalo, rhino and leopard – as well as a significant amount of other wild game, which roam freely on the reserve.

Aquila’s purpose is to protect and preserve Africa’s increasingly threatened wildlife and is fully committed to social upliftment, job creation, skills development and various sustainable empowerment programmes. Creating the ideal, sustainable balance between nature conservation and the empowerment of the local community of Touws River is at the core of how Aquila operates.

Inclusive –Safari with lunch included, breakfast and dinner at the Arabella Hotel & Spa

Pack your bags for the transfer to Cape Town International Airport (CPT) or to where you desied to go next. South Africa has unbelievably many fine and good vineyards and wines. This makes it hard to list the 5 best for 2016. What I like is good wine with a One of the best ways to completely immerse yourself in the Cape Winelands in South Africa is by staying on a beautiful wine farm. Waking up overlooking the vineyards is 2017 was the year when we visited lovely vineyards in Cape Town, South Africa. Most vineyards are located in the beautiful wine district of Constantia, 20min from the city center Here comes the top list of vineyards that we visited in 2018. In 2018 we visited different wine districts in South Africa as Franschoek, Paarl, Hermanus and Stellenbosch. The 5